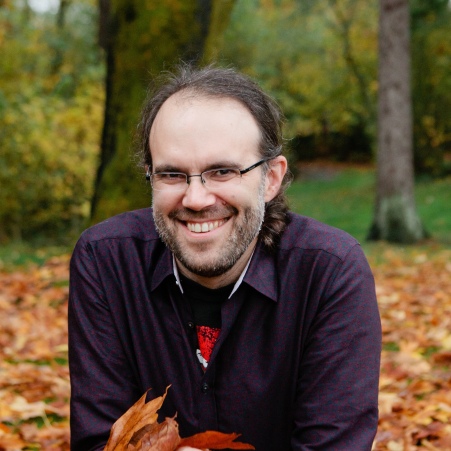 Boyd Multerer has spent roughly 30 years in the software industry, working on all levels in the stack. He spent 18 years at Microsoft, including 15 years on the Xbox team.

He has built, or managed development of projects ranging from Desktop Publishing to early web encryption layers, to datacenter management, to Xbox Live, to XNA (Xbox developer program), to the low-level Xbox One OS. At some point he realized that game consoles were early Connected Devices (IoT) and that patterns he wrestled with in the game industry are directly applicable to modern devices in the field.

For the past five years, he has been independently exploring, and building a new Operating System aimed directly at Connected Devices. Early pieces of this work can be seen in projects like “Scenic” in the Erlang/Elixir world. He is a big fan of both the Erlang BEAM and seL4. His new company is based here, in Wellington, New Zealand.

An OS for Connected Devices

The world of Connected Devices (aka IoT) has multiple fundamental differences from general purpose computers such as PCs, Servers, and even phones. Devices that exist in the field, whether driving infrastructure down the block, alone in the ocean, or up in orbit, nave needs in security, robustness, flexibility, management and more that are not the same as provided by the standard Operating Systems today.

Since leaving Microsoft, Boyd has been working hard defining and building a new operating system for connected devices. After discussing the general needs of connected devices Boyd will (for the first time) outline the Kry10 Operating System, which is built on the solid seL4 and Erlang BEAM technologies.